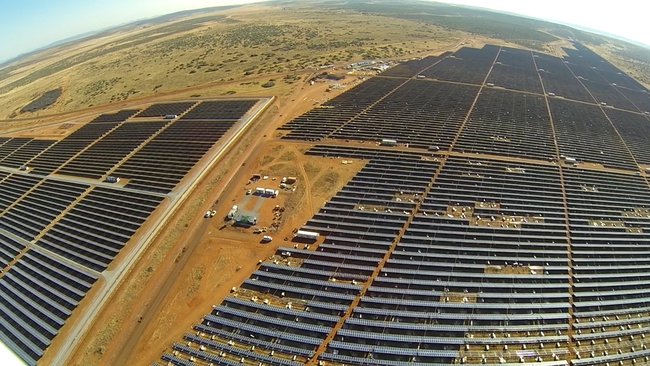 The Jasper solar farm, located near Kimberley in South Africa, is now the continent’s largest solar power project. Construction was completed in October, and it is now fully operational (you can read that in the Star Wars emperor’s voice). With a rated capacity of 96 megawatts, Jasper will produce about 180,000 megawatt-hours of clean energy annually for South African residents, enough to power up to 80,000 homes.

What makes this even better is that Japser won’t stay the biggest solar project for long. In the same area, in South-Africa, near the 75-megawatt Lesedi project that came online last May, a 100-megawatt concentrated solar thermal power (CSP) project called Redstone is also under construction.