BAIO is a Geopolitical organization of Afrikan American and Afrikan Diasporan victims, descendants and P.O.W's of the Trans-Atlantic Slave Trade scattered throughout the diaspora, living as 2nd and 3rd class citizens in foreign lands. Our condition is tied to the legacy of slavery and genocide of Afrikan people in North America and the Afrikan Diaspora.

BAIO along with some of the most powerful bloggers in Black America and the diaspora will make the case that it is time for landless sons and daughters of Mother Afrika to have self determination. We believe self determination means self rule and government. The only place this can happen is in Africa. It is time for us to move forward to our ancient home land.

We are currently pursuing negotiations with African governments. This will require participation and brainstorming of our most educated, our intelligentsia, and our academic elite. We will organize our people for this mission. We want to create an non reversible situation as we send pioneers to the continent. Building settlements and proclaiming Afrikstan will be the enduring goal to our national salvation!

We are, unapologetic, Black Afrikan Nationalists and Afrikan Centered Progressives.

Nationalists have zero interest in "overturning the system" or being a militant, a subversive or an agitator within a sinking ship.

A Nationalist is a person who advocates political independence for a country or state. We have no desire to "make America great again" or establish a base of operations in the land of our historic enemies nor be surrounded by them.

The BAIO is not here to fix America's problems.

We want to establish an independent nation state of our own, on the continent of our ancestors, for the victims, descendants and P.O.W's of the Trans-Atlantic Slave Trade scattered throughout the diaspora, living as 2nd and 3rd class citizens in foreign lands.

Those enclaves of stolen Black Afrikan people scattered across the diaspora and living as 2nd and 3rd class citizens will be transformed into successful and thriving satellite communities (no different than the China towns existing in American cities are satellite communities of China) once the nation state is established.

People always ask, "why are there no Afrika towns in America?"

Well, how can you have an "Afrika town" if you don't have an Afrika?

We at the BAIO (Black Afrika Infrastructure Organization) STRONGLY believe that Afrikan Americans and Afrikan Diasporans need to know what it is like to control a piece of territory from the bottom to the top and control policy on that piece of territory.

Until we do that we will always be at the mercy of the people that do. (See Flint, Michigan)

The BAIO is not a "Back to Afrika" movement.

The BAIO is moving forward to LAND, INFRASTRUCTURE & NATIONHOOD on the continent of our ancestors and our ancient home land.

Days Since Slavery BeganCountup
Sort by

A) BAIO Social Network........The meeting place to"socialize"nationalist and to cultivate members into BAIO Ideologies and plans.The social network is BAIO currently.The social network has a forum,blog,groups,chatroom,link to the donation button,phot 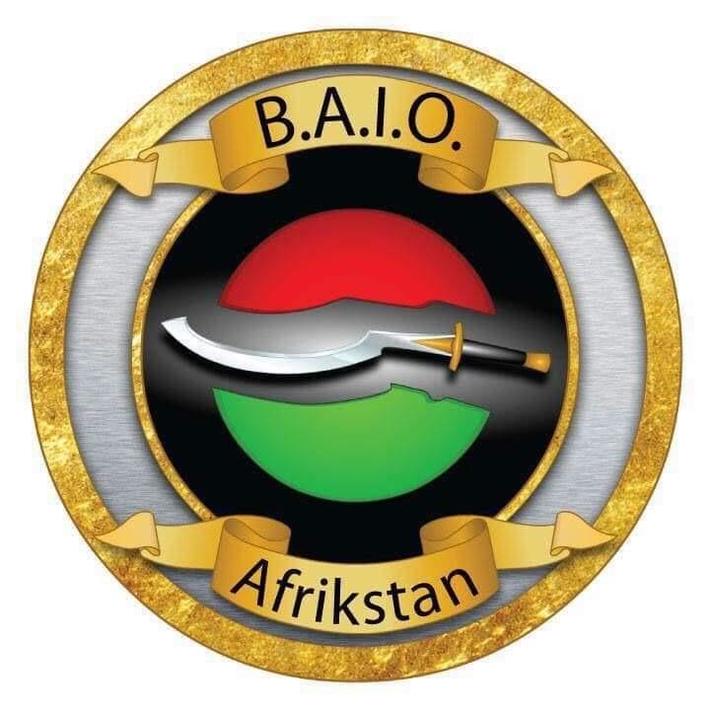 Recently African Americans living in Ghana touring Ghana and visting have been giiving their honest opinions on some of nuances of making a decision about repatriation to Africa.The reason for the Black Afrikan Infrastructure Organization was that we came to the conclusion that it was infrastructure that kept Black people loyal to America nothing else.America offfers first world infrastructure.Roads electricity modern imenities.These are things African Americans are socially acustomed tto.So…

When  people,activist,organizations politicians get together to put forth a plan for the people the mus use LARP.Larp is an acronym that can stop misguided emotional plans in their tracks.The four elements of LARP are Logical Achievable Reasonable  and Practical.Any good strategist and tactician willl examine completely each element of LARP.Now before LARP can applied the people who do it must be qualified and educated in things like… 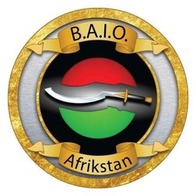 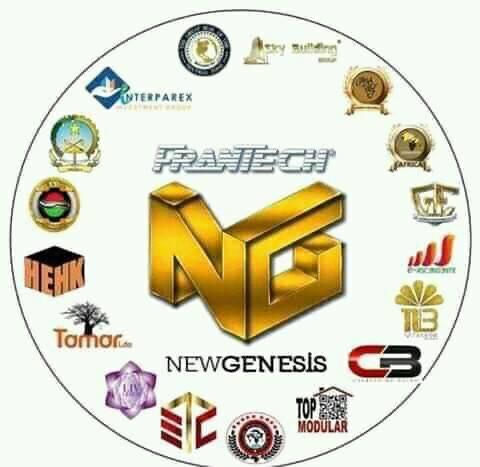 The BAIO is dedicated to continity.But this by no means implies that we will keep kicking the can down the road.The Urgency of Now!The other dayI admitted that my…

The Black Afrikan Infrsatructure Organization is the originator of Dr Arikana's Wakanda City Project.The idea of an African Diaspoa African African America homeland in Africa came out of the extensive work of the BAIO.Although not in the founding membership,Mr Robert Rosentall has been a partner in building relationships with high level Africa officials for decades.In 2011 at the behest of the BAIO's Association of African Americans for Liberia he went there…