When people ask me about economics,or say that African nations currently cant feed themselves as an excuse to not engage in nationhood,I can only shake my head.Current African nations were built on the colonial model of extraction of raw materials and cash crops to the colonial buyer.Now the crop lets say cocoa used in chocolate is monetized by the host nation and the growers and country get a line of credit set in exchange rates favorable to the industrial buyer nations.This model is because most African nations lack the capital to finance their own projects or their own domestic market to sell to.Nor does the African nations until recently have the branding of finished goods,marketing and promition of value addition on their side.So they tend to sell raw materials and cash crops instead of finished goods.Rwanda and Uganda now are players in the coffee and tea market.Not just selling tea leafs and coffee beans,they are selling roasted coffee packaged around the world.Also creating their own branding by opening their domestic market by invnenting coffee and tea shops in trendy districts in their homeland.This gives them maximun value for their products as they create demand overseas and ship and market products abroad.The old model of foreign companies buying cash crops and taking it to their home mills to process is a thing of the past.As African cities and its middle class grows there will be less need to sell to outsiders first.But instead Building domestic markets as priority.

An Afrikstan will focus on domestic consumption first.Part of building an infrastructure of a new nation is building its domestic distribution channels.Its imports bulk breaking,wholesaling retailing and manufacturing.Domestic consumption as the basis for economic forecast and growth.The model of"Consume what you produce and Produce what you consume",is the model for substainable growth and well being.There is no sense growing something that is not being consumed locally just to sell to a foreign buyer.Being able to produce locally without relying on imports is what keeps the exchange rate and inflation under control.The excess should be exported by local trading companies for the purchase of capital and consumer good the nation needs.These are just some of the things our new nation will focus on to make sure we have a sound industrial economy and growth. 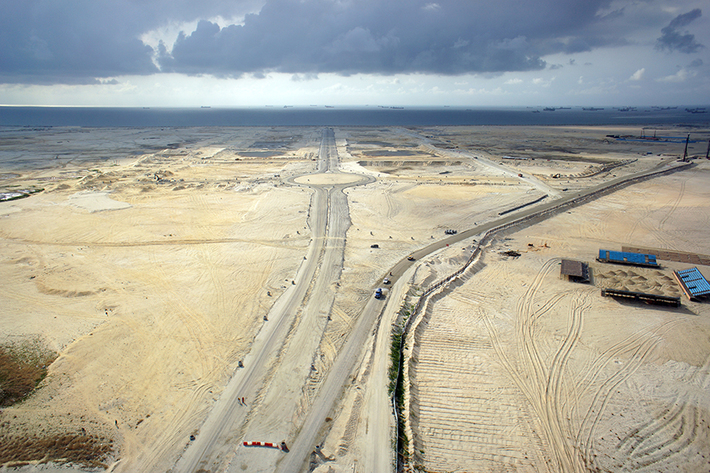