As an African American my history is hidden from the world.My past history in Africa and the many great things my people accomplished in America.I will never see a movie on Marcus Garvey,Mansa Musa.But I will see dozens of movies on Spartacus,Julius Ceasar,Marco Polo,Lincoln ect.I will see a movie about some rap group from Compton but never a movie about the Exodus of 1878 aboard the Bark Azor ship.But I will see a slave movie. 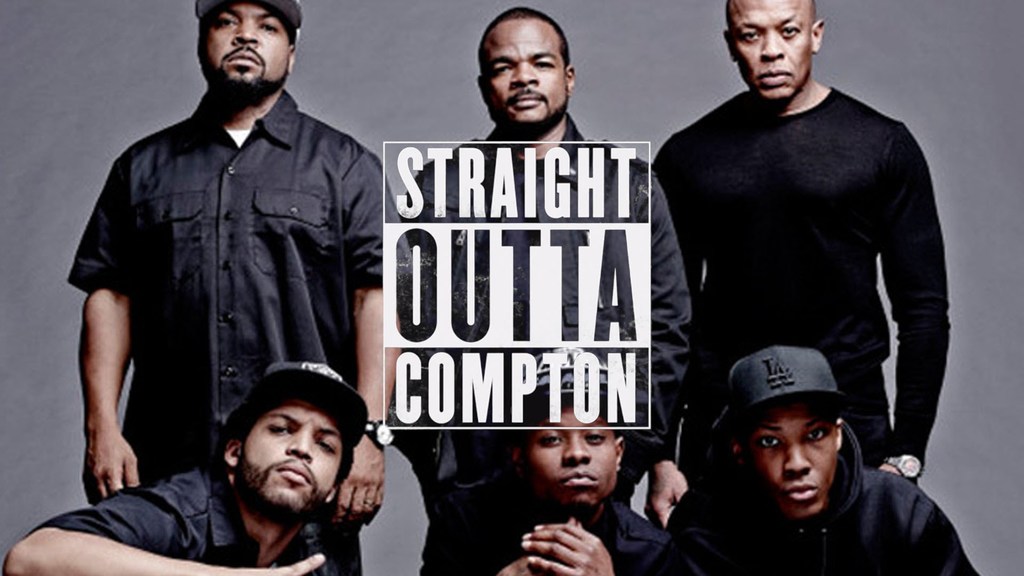 Tags: straight out of compton, black history
E-mail me when people leave their comments –
Follow
Posted by Dwayne K Makala