The Black Afrikan Infrastructure Organization has come in fulll circle.For the past six years myself and my peers have been working to make the idea of an Afrikstan(Diaspora)homeland a reality.Each passing day that reality is coming to pass.A few years ago our friend Mr Rosenthall went to Angola on a fact finding mission to inquire about gold bullion investment opportunities there.Along with my connections he met the Honorable Celeste Brito the head of the Natural Resource bank.Both had similar vision of monetizing gold and other minerals for infrastructure development.While he was there he mentioned my idea of an Afrikstan to Angolans Zambians,Zimbabweans.Former AU director Dr Arikaner liked the idea and began calling it Wakanda in Zambia Zimbabwe borders.Angolans also liked the idea especially Ms Celeste Brito.With that being said the idea of making this a reality requires highly skilled African Americans and diasporans to comne back home to Africa.

The mission of this organiztion...There is no I in team.This mission requires teamwork.Everyone participating in this mission has a responsibilty to Celeste  Mr Rosenthal, Angola and the BAIO.The mission is simple building the infrastructure, social,cultural,economic,politcal bonds between Africa AND THOSE WHO ARE TRYING TO RETURN. Over the years Ive been building the kind of friendships in Angola and showcasing the vast talent Black America has to offer a developing country.Africa is currrently facing 550 billion in external debt to the IMF,China and the BRIC nations.This is unsustainable.As we speak hunger and famine are ravishing Zimbabwe as White farmers will bleed whats left dry witntheir 350 reparations package.I would urge anyone who is serious and had high level skills to get in contact with me i you are interested in working and representing the BAIO mission in Africa 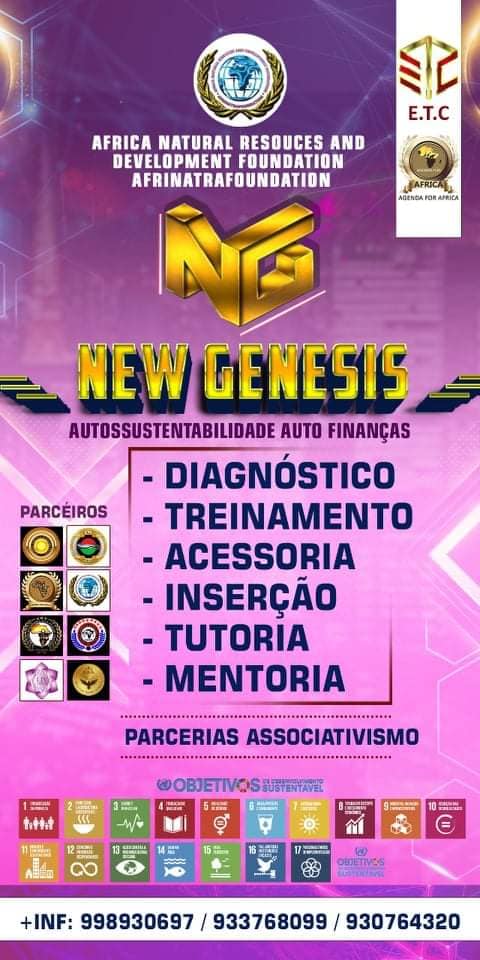 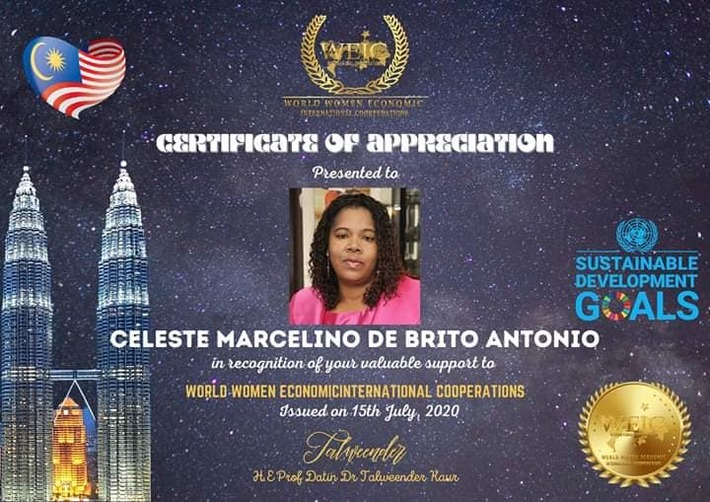 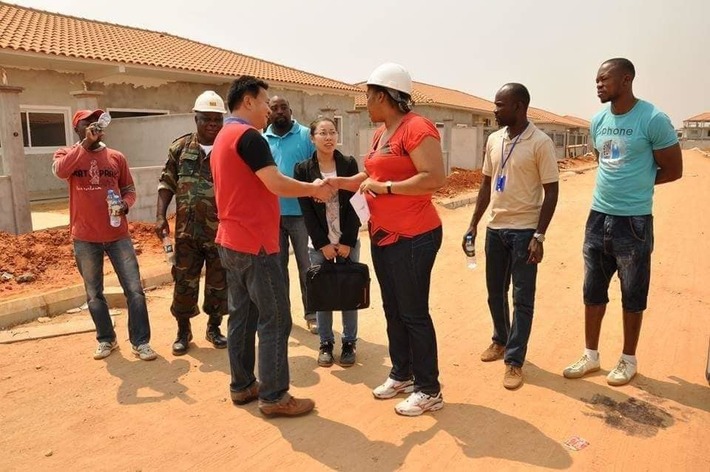