America is a sovereign republic.This means it has recognized dominion over specific land sea and air space.That control also means the laws of the republic supersede any agreement happening on its soil.The Black man in America does not control soil.Nations are built on the blood of ones enemies.No nation came into being without wars.The Black man in America had the chance to build a nation in Africa with Liberia but chose to identify with the White man's republic,even though it was clear he would never be treated as an equal here.Imagine if the Black man had colonized Africa in mass building modern states?Only a real enemy of Black people will say we had just as much right to America as White people.The same people are now complaining about racism.Black people were warned as far back as 1644 that America was their graveyard.The Back to Africa movement was not about quitting civilization and modernity as the detractors say,it was always about building a life and redeeming ourselves from bondage.It has come down to this.The people who are talking nation within a nation are the people who lack intelligence and confidence in our people.They still believe they need Massa to survive.The BAIO has laid out plans from A to Z and have answered all of the questions pertaining to nationhood.There is no more excuse.Either you want freedom and control over your destiny of not. 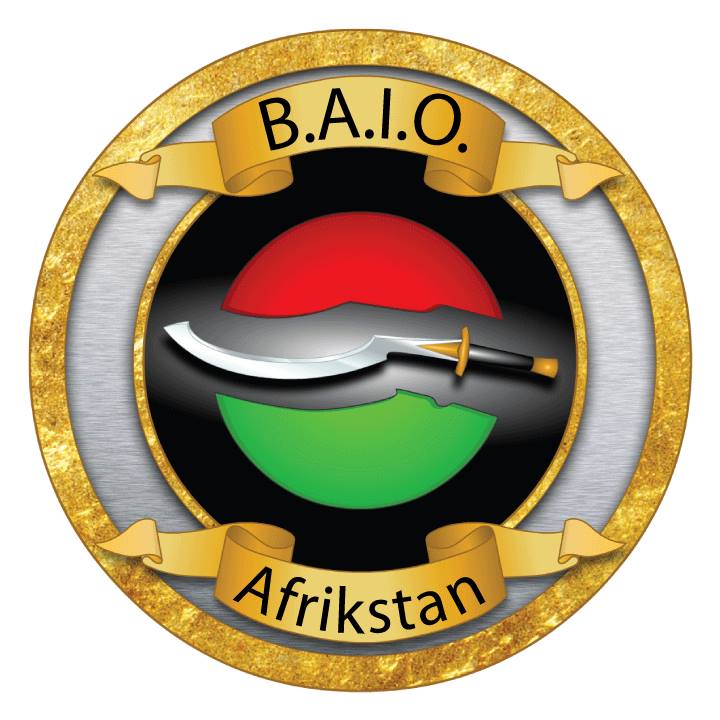